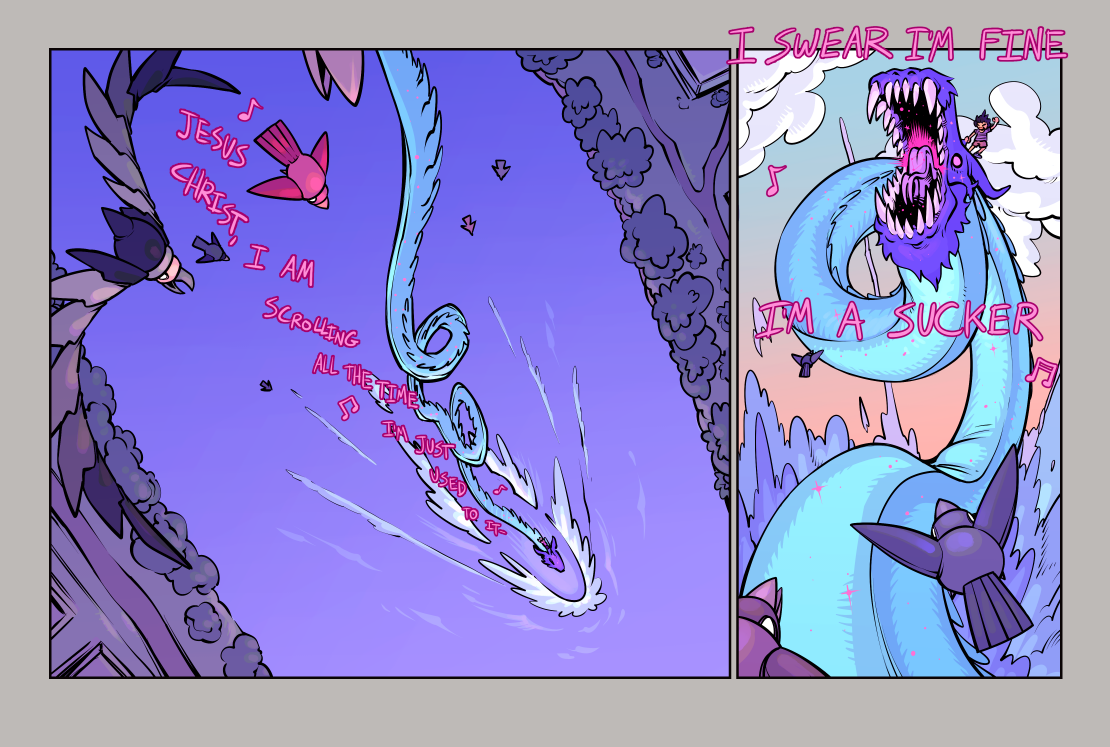 I'm never sure how apparent it is that StarHammer takes place in an AU version of Toledo, Ohio. I try to sprinkle in little hints here and there but I wonder how much of it registers.

One would think the point of divergence is the presence of superpowers in 1985. But the actual PoD is in the 1830s, where the bullishness of Cincinnati real estate speculators resulted in the Toledo War happening slightly different so Ohio extends a few miles farther into Michigan than it does in our world.

LEC was just another crumbling Rust Belt metropolis until The Falls of 85, the strange meteor shower that brought about advanced humans. While the meteors landed all over the world, a huge amount of them landed in the Great Lakes region. The highest concentration fell in and around Northwest Ohio.

While this was initially seen as unlucky, it turned the whole city around. As the unofficial center of advie activity, Lake Erie City became quite prosperous. Entire industries practically sprung up overnight. New fields of study were developed. Previously non-existent professions became the norm.

I really want to do more with the city but there's only so much room in the comic. I'll figure something out though.

BTW the character poll will run til the end of today. So vote now! The results will be posted Friday.