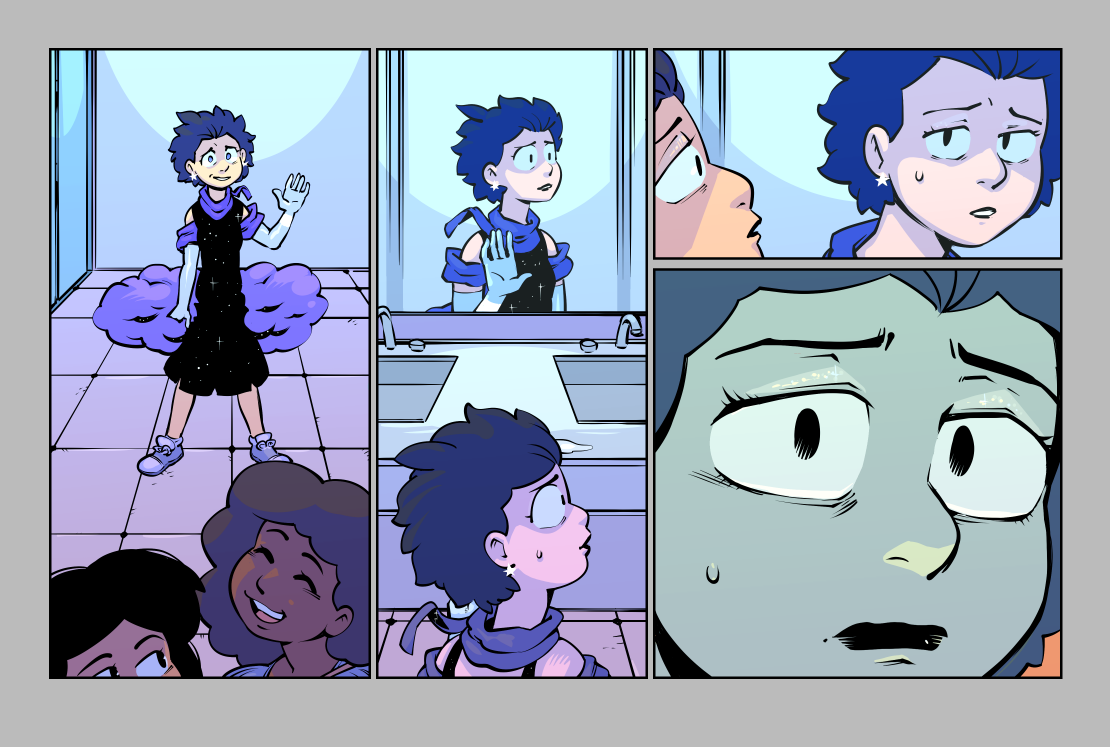 There's an episode of Scooby Doo and Guess Who? with Alex Trebek. There's like a weak attempt at a mystery but it was mostly an episode of Jeopardy with Velma and Shaggy as contestants. I've been watching a lot of Jeopardy and Scooby Doo lately so it really worked for me. It was very charming and I feel like they made the perfect choice for Jeopardy champion. I also appreciated the fact that they actually got Johnny Gilbert to be the announcer.

Boomerang showed this episode a lot these past couple of weeks, which I have to admit was kinda annoying. It's a solid episode. I wouldn't say it's one of the strongest Guess Whos but it definitely hit the spot for me.