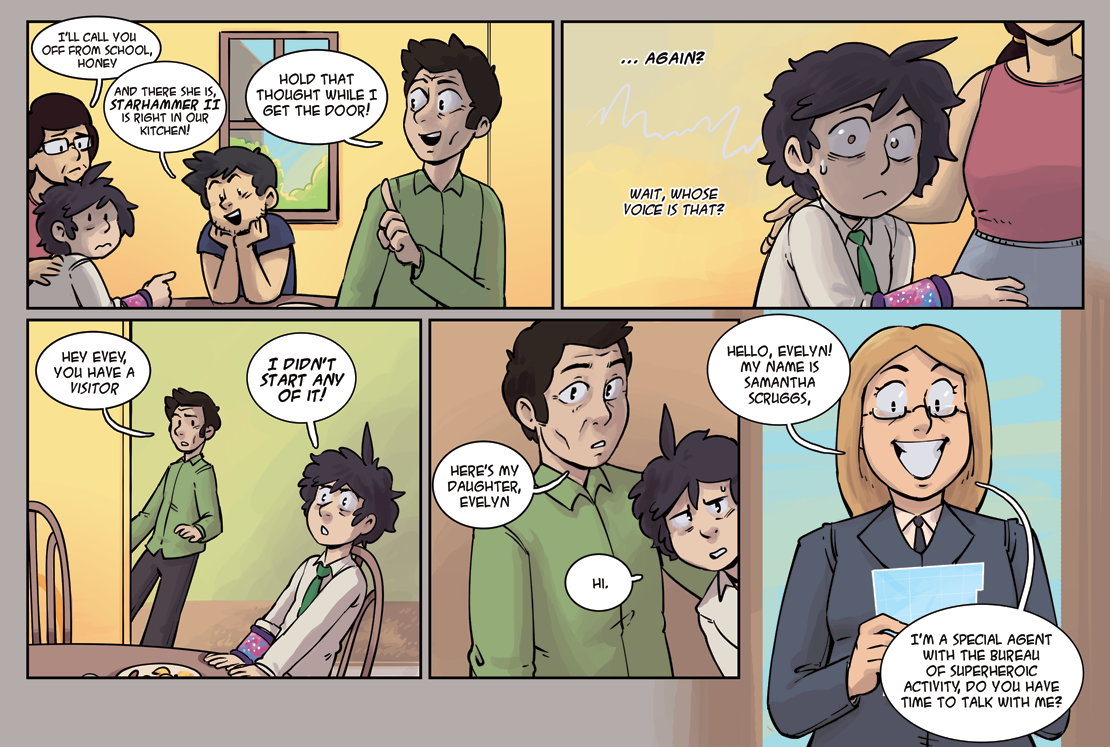 The Bureau of Superheroic Activity was formed as a part of the Department of Advanced Human Affairs in the early 90s when the US realized it's superhero/supervillain problem wasn't going away anytime soon. It was decided that other government agencies simply weren't up for the task of monitoring, policing and regulating this whole deal.

While headquartered in Washington, the largest branch of the Bureau is located in the heart of Lake Erie City, Ohio. The city has the largest concentration of superhero/villain activity in the United States, and possibly the entire world.

We'll be seeing and hearing a lot more about the Bureau in this Chapter.