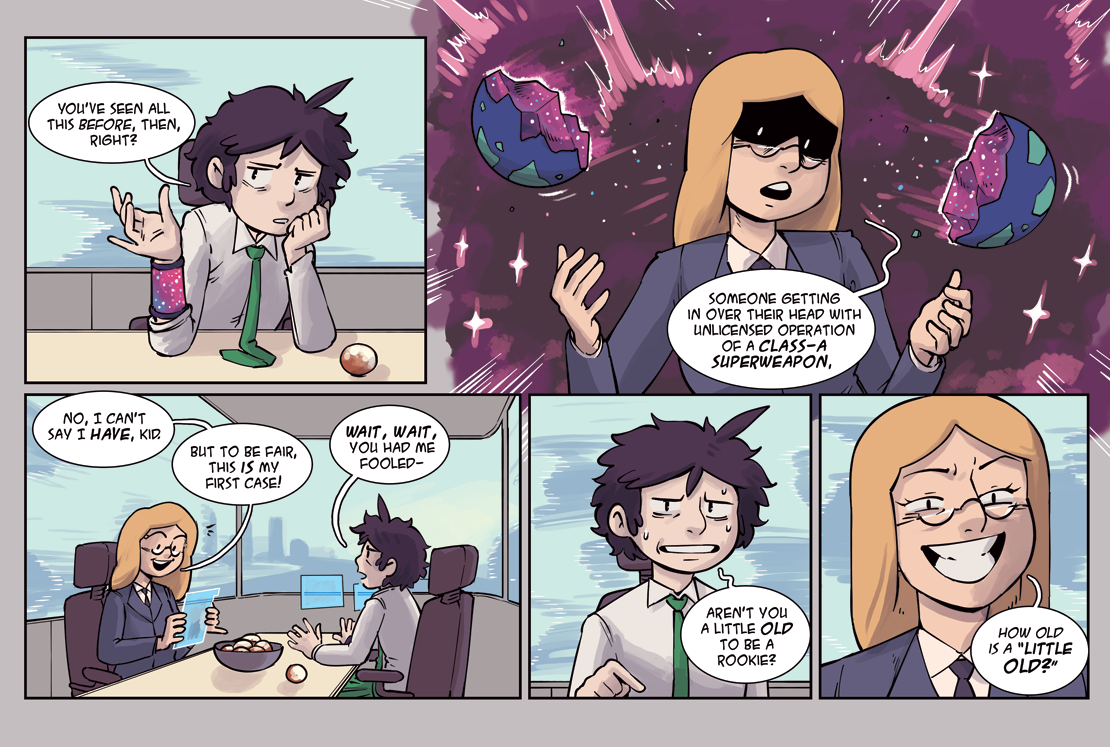 In my head there's at least four classes of superweapons.

Class-A: Potential world threateners/destroyers and global disruptors
Class-B: Potential city wreckers
Class-C: Literal blockbusters
Class-D: Anything that doesn't fit the other classes but is more powerful than a conventional firearm.

However, classifying is more of an art than a science. There's a lot of things in our world that would qualify as Class-D given its loose definition. But they wouldn't even make the charts in the SH universe.

Orion's Mallet's status as Class-A is a point of contention. Almost nobody on Earth is aware of its full capabilities. Because of its indefinite upper limits it's been given the label of Class-A pending further research and study.

Also don't forget about the Enough Space for Everyone Else Kickstarter.