I promise we'll see more Scruggs in the future. She'll definitely show up in a later chapter.

When I originally came up with Scruggs she was meant to be unflappable. But that eventually changed when I actually started to write her. I thought it would be better if she had a more helpful and friendly vibe. There's enough cool and unflappable agents.

Scruggs also looked a little different in the early stages of the comic. This drawing was done after I started to write her. So she doesn't quite have that cool unflappable vibe. 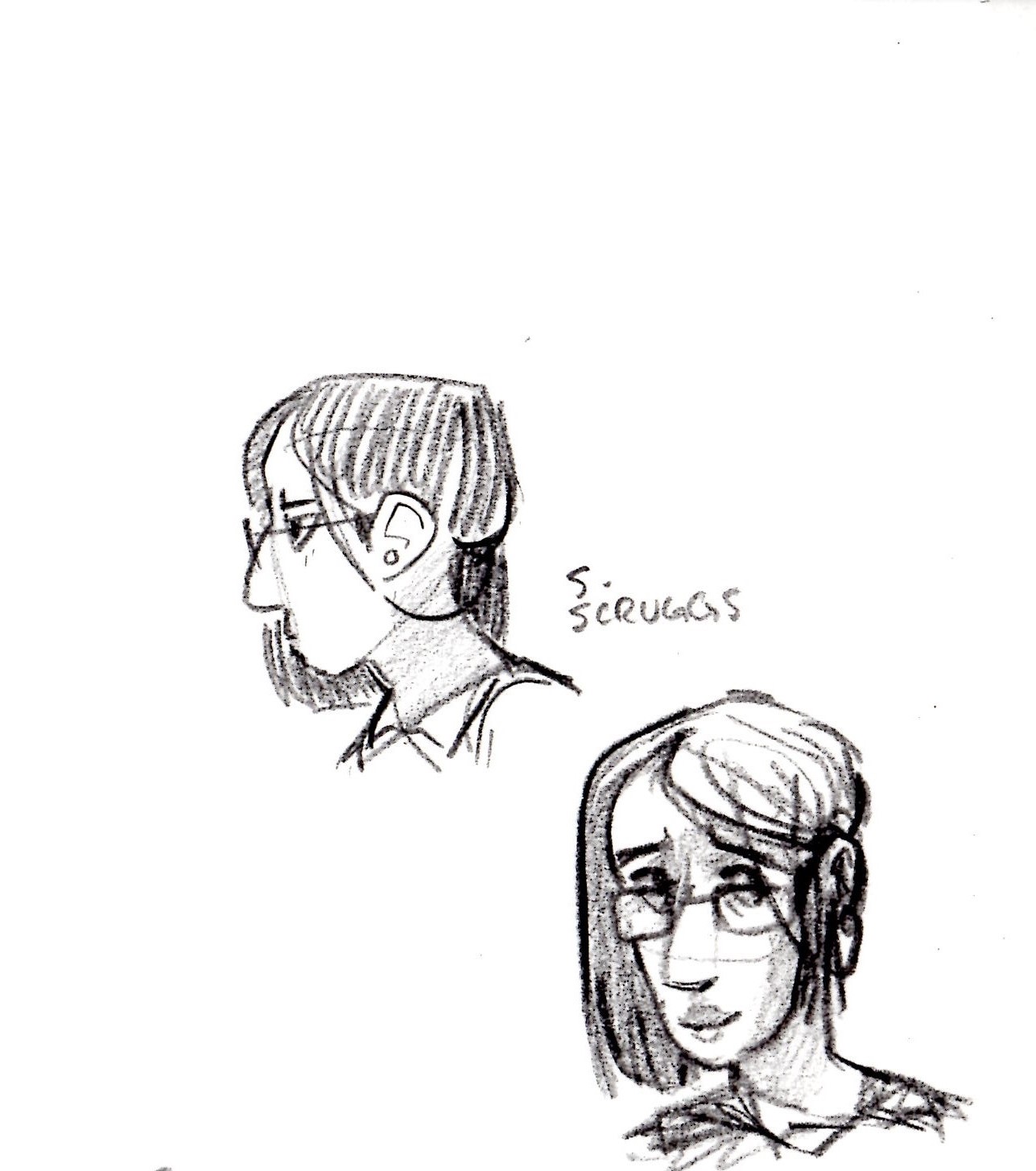 That look didn't quite work so there was a slight redesign that was based on the previous design. 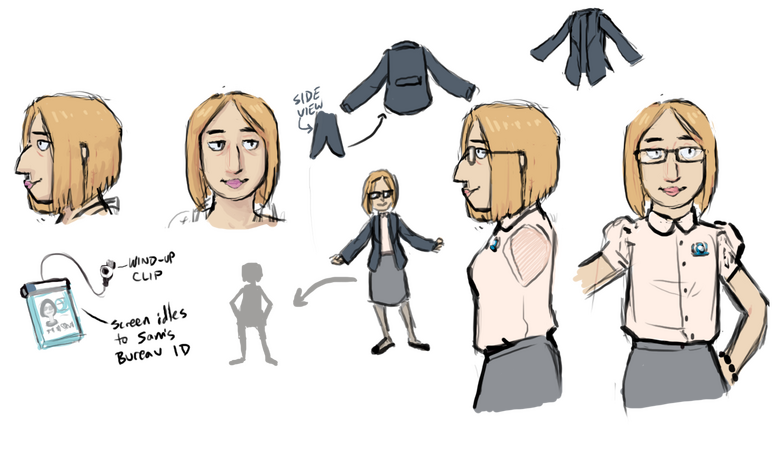 I'm glad people like Scruggs. It's not something I was all too worried about but I'm happy that I didn't have to worry about it.

There was initially going to be a short comic about her dad and his relationship with Superion, but it never materialized. It was one of a group of minicomics I planned to do before StarHammer came out. Some of it has filtered into the actual comic but most of it has been confined to the scrap heap. Maybe I could make them one day but I don't really think there's any demand and it would be expensive.