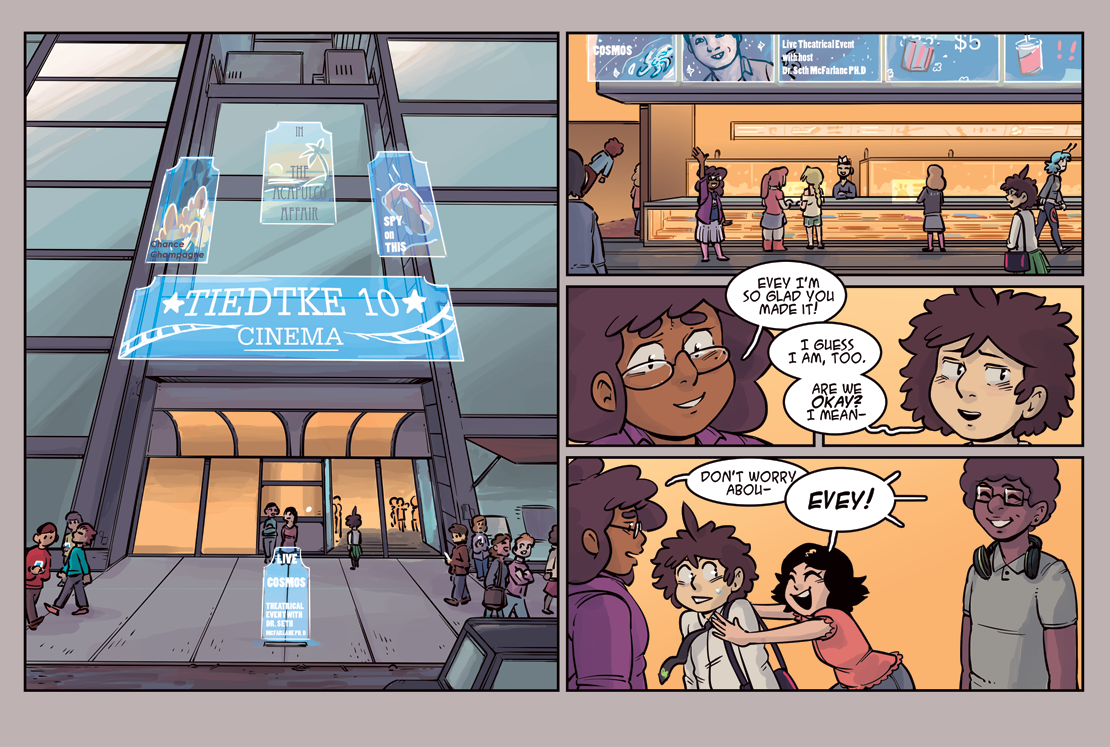 Tiedtke's & A Brief History of the Retail Department Store Landscape As It Exists in the StarHammer Universe, or, That's the Joke!
Posted May 27, 2017 at 05:00 pm

Tiedtke's is the name of a real business. It hasn't existed since before I was born, but it was once a retail mecca for the entire Northwest Ohio area. The idea of Lake Erie City replacing Toledo in this timeline meant that there was a major metropolitain area large and powerful enough to maintain the existence. The Lion Store also still exists in this reality. However, another retailer, Lasalle & Koch, was still absorbed by Macy's in the 20s before a series of events resulted in it changing hands several times before being consolidated under the Elder-Beerman nameplate after that company was acquired by Kroger (which at the time was just starting to expand into household goods) in the late 1980s.

If you're wondering why Amazon hasn't dealt a severe blow to the retail department store scene in this reality, it's because the closest things to Amazon are the online catalogs for JCPenney and especially Sears. Technology getting that huge boost forward in the mid 80s meant that retailers had more time to catch up and even jumpstart future distribution models as opposed to having their legs cut out from under them by more forward-thinking start-ups in the 90s or 00s.

One of these days I'm gonna have to explain how different social media is in this world...