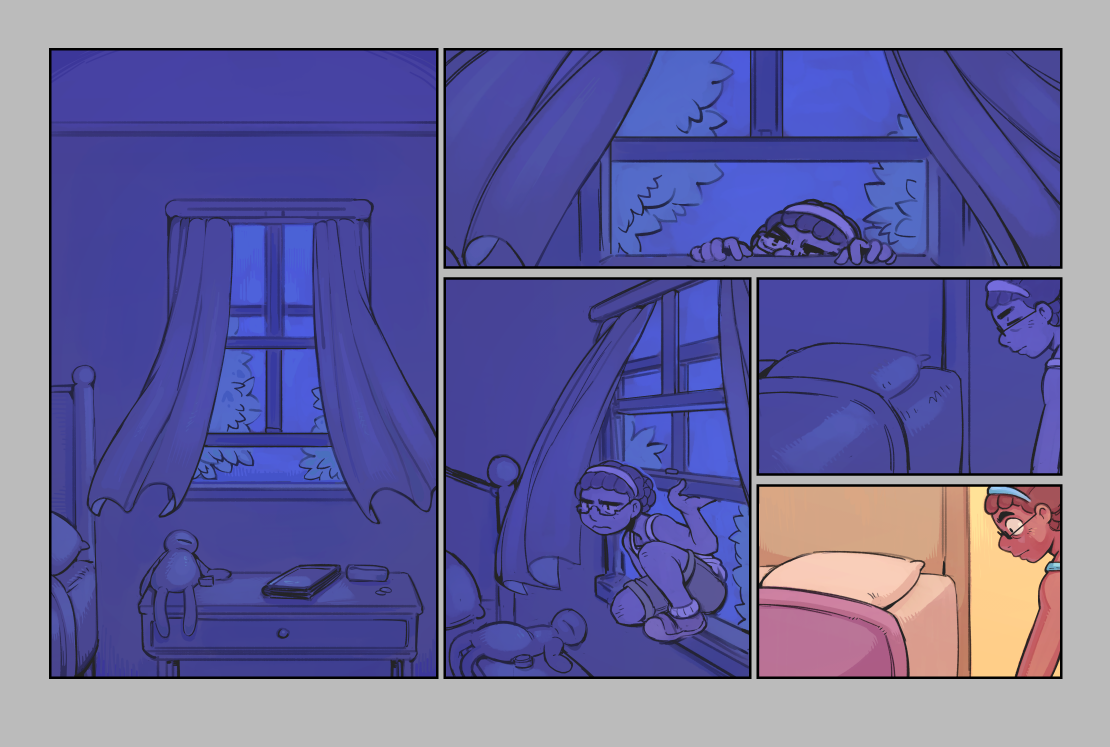 Taking things back to 1999. The year Wild Wild West took the box office crown, no one missed an episode of What's Cooking and Take Out Box ruled the radio waves. This is even a little bit before Isaiah Vance announced his Presidential candidacy. The Apocalypse Years had been over for some time and the world was looking towards the millennium and a brighter future. Just a year before Kodak revolutionizes the smartphone.

Danae is about 12 here and recently started 7th grade. She has been StarHammer for about 2 years. She's gotten pretty good at it. She's also nearly perfected the art of sneaking back into her room. Though her unblemished run of stealthy entrances has come to an end tonight. But who's found her out?