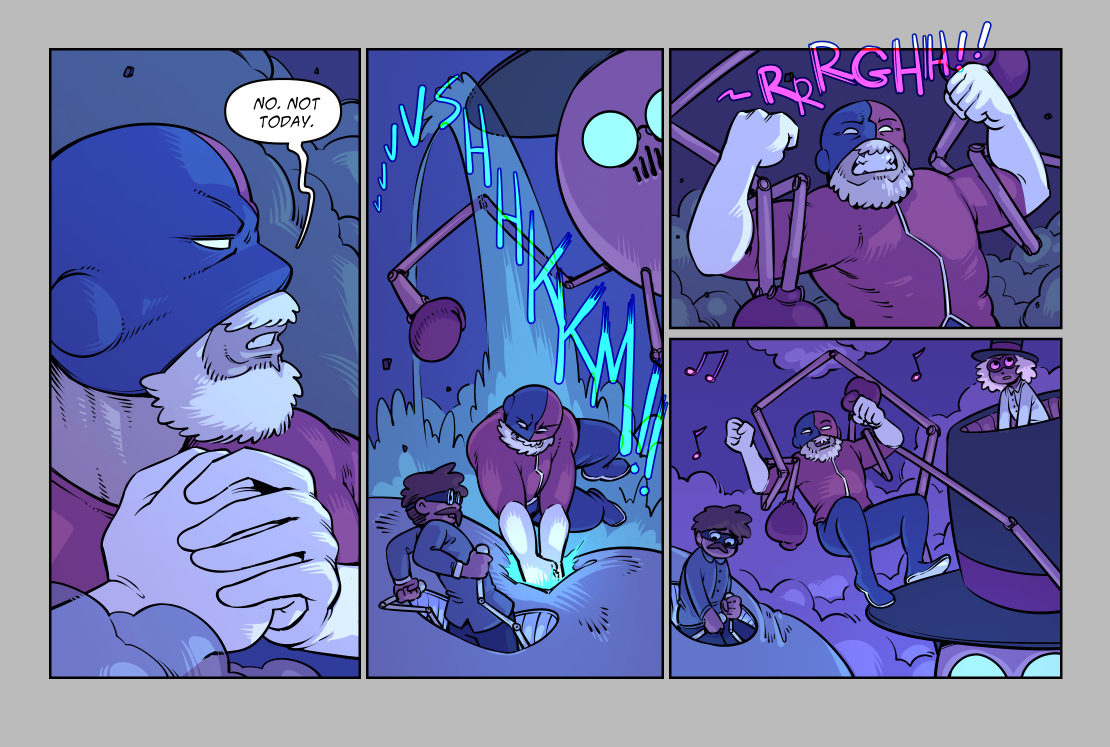 The Lake Erie City Museum of Art was founded in 1901 by noted glassmaker Edward Drummond Libbey. It moved to its current location in 1912. The museum is most famous for its collection of glass art but it also boasts major collections of 19th and 20th Century American and European artwork. In addition, it houses an array of items from various periods and locales, including a reconstructed cloister from a medieval abbey.

Although less popular than the hipper ECCAM, the Erie City Contemporary Art Museum, or the arguably more fun Center for Advanced Human History and the Museum of Science & Industry On Lake Erie, the Museum of Art enjoys a spot on the list of the most esteemed institutions in the Midwest as well as international recognition.

If you ever find yourself in Northwest Ohio be sure to stop by. Admission is free. So you can have fun without going baroque.