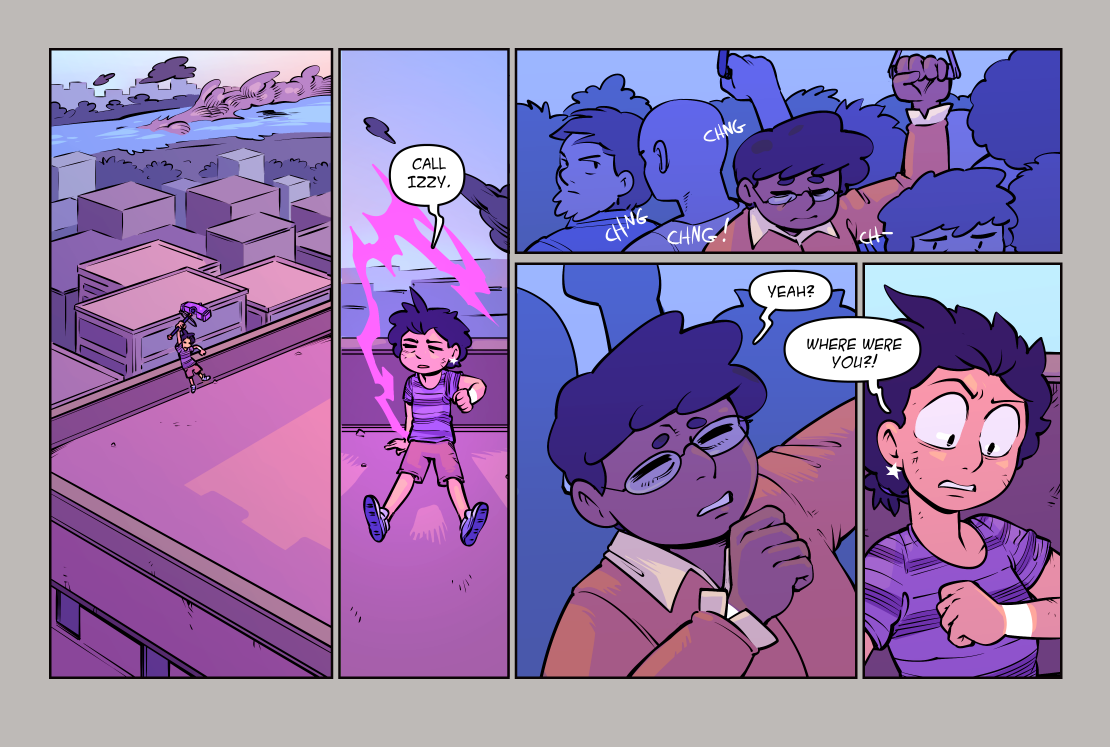 Been watching a lot of Jeopardy lately and thinking about how StarHammer characters would play the game.

I feel like Izzy is a more conservative player. She'd go down categories in order and make low wagers on the Daily Double. She'd excel at clues about pop culture, institutions and recent history. But she'd struggle with clues about sports, pre-20th Century history and wordplay. Her Final Jeopardy wager would be low or just enough to keep her ahead.

Evey would play conservatively at first but then switch to a more aggressive style during Double Jeopardy. Their Daily Double and Final Jeopardy wagers would depend on how well they think they're doing. If doing very well or very poorly they'd make larger wagers than they would if they were doing mostly okay. They don't excel at any particular kind of category or clues and are mostly a patchwork of random trivia.

Danae would be a very aggressive player who'd clear the the highest value clues first. She'd always make the highest possible wagers for Daily Doubles and Final Jeopardy. Danae would answer every clue confidently even if she wasn't actually sure about anything. She'd do really well with clues about math or science. She'd have trouble with clues about geography and literature.

If all three were to play the same game, Evey would be champion by a few thousand dollars, Izzy wouldn't have wagered high enough and Danae would lose it all on Final Jeopardy.

Also Danae would have the most interesting anecdote by far having briefly been to space.

Next time I'll talk about how StarHammer characters would play Supermarket Sweep.