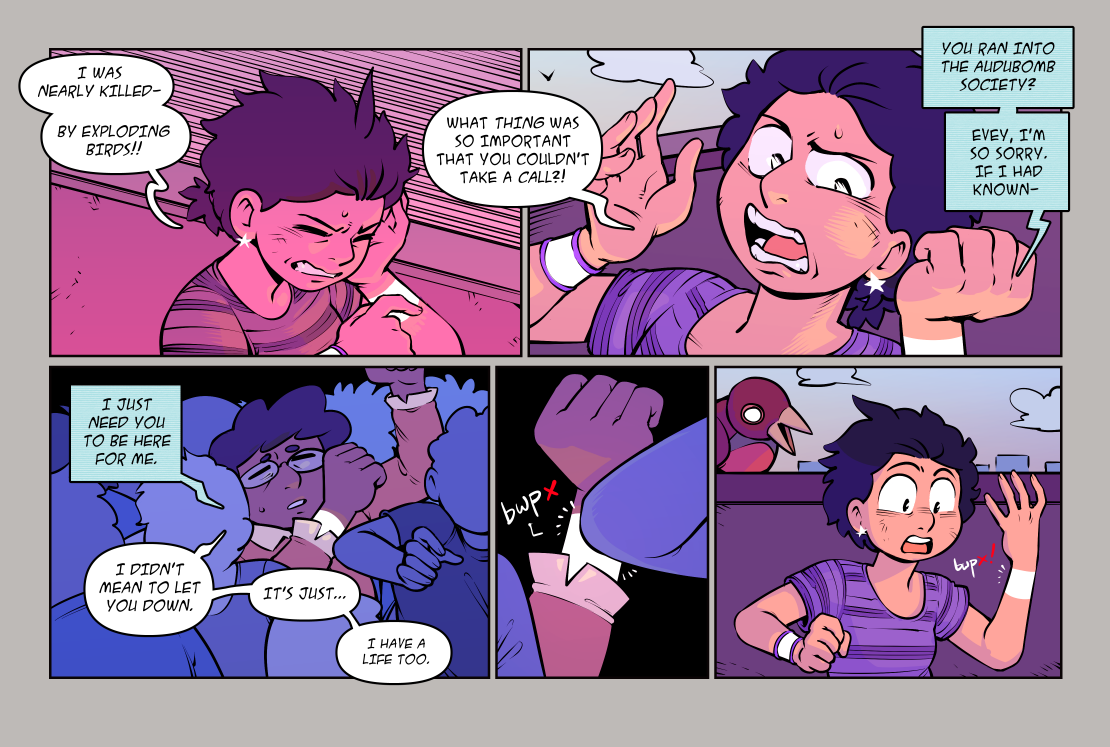 I was gonna write a post about why either Evey or Izzy would make great villains. But then I remembered that I promised to write about what would happen if they ended up on Supermarket Sweep.

Izzy would win. While the accumulated times from the earlier games would be incredibly close, Izzy would have the best strategy during the Big Sweep having studied numerous episodes of the show. She'd for the beef and turkeys first, then she'd go for the hair color kits and the other high value items in the health and beauty aisle. She'd then move onto diapers and baby formula. She'd also complete the shopping list. She would likely get a bonus as well

So why would Izzy win and not Danae or Evey? Evey's too indecisive and would try to do too much at once. They'd try to grind coffee and also try to complete the shopping list and snag the manager's special. Which is doable but would eat into the rest of their sweep. They also don't really consider the price of things and focus on things they think might be expensive instead of things that actually are expensive. Evey's never seen an episode of Supermarket Sweep.

Danae's the one who'd give Izzy a run for her money having also watched a lot of the show. But she didn't study it like Izzy did so she'd make critical mistakes. And while she would also grab high value items they would ultimately add up to a slightly lower total.

As I've pointed out in the Jeopardy post, Izzy's not so great at wordplay. So she might struggle when trying to go for the $5,000.

This is a hypothetical game in which for some reason their partners didn't participate in the Big Sweep. The unforced error here would be having Evey do the Sweep instead of Stevie, who has watched a lot of the show. Jamie's participation in the Sweep is illegal. Evan would just trust that Izzy knows what she's doing.

I also know how things would go down if they appeared on Titan Games, American Ninja Warrior and Law & Order.

They'd all beef it in TG and ANW. Evey's the murderer and makes a deal for Man One.